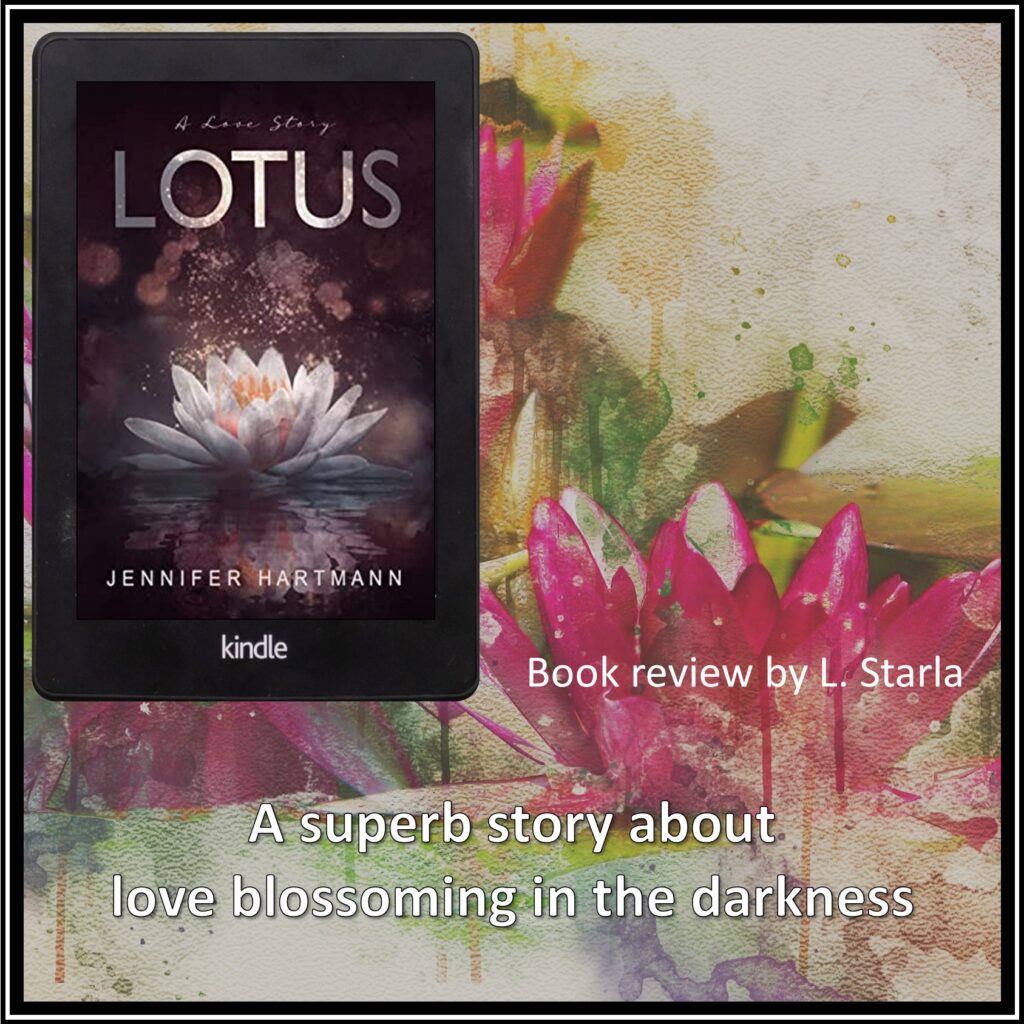 Yet another brilliant piece of work by Jenifer Hartmann! Lotus is not your everyday friends-to-lovers story. It is a deep, emotional rollercoaster about love blossoming in the darkness. Best friends Oliver and Sydney are torn apart by tragedy only to find each other again years later when Oliver escapes captivity. Before they can reach their HEA, they must both overcome their trauma, their biggest barrier to love.

Despite the intense, emotional themes, this book is not all doom and gloom. Hartmann has a great sense of humour that shines through in all her writing and Lotus is no exception. You can expect complex characters, a heart-warming romance that may bring you to tears at times, and a decent dose of 90s references.

I highly recommend this book for all romance readers. 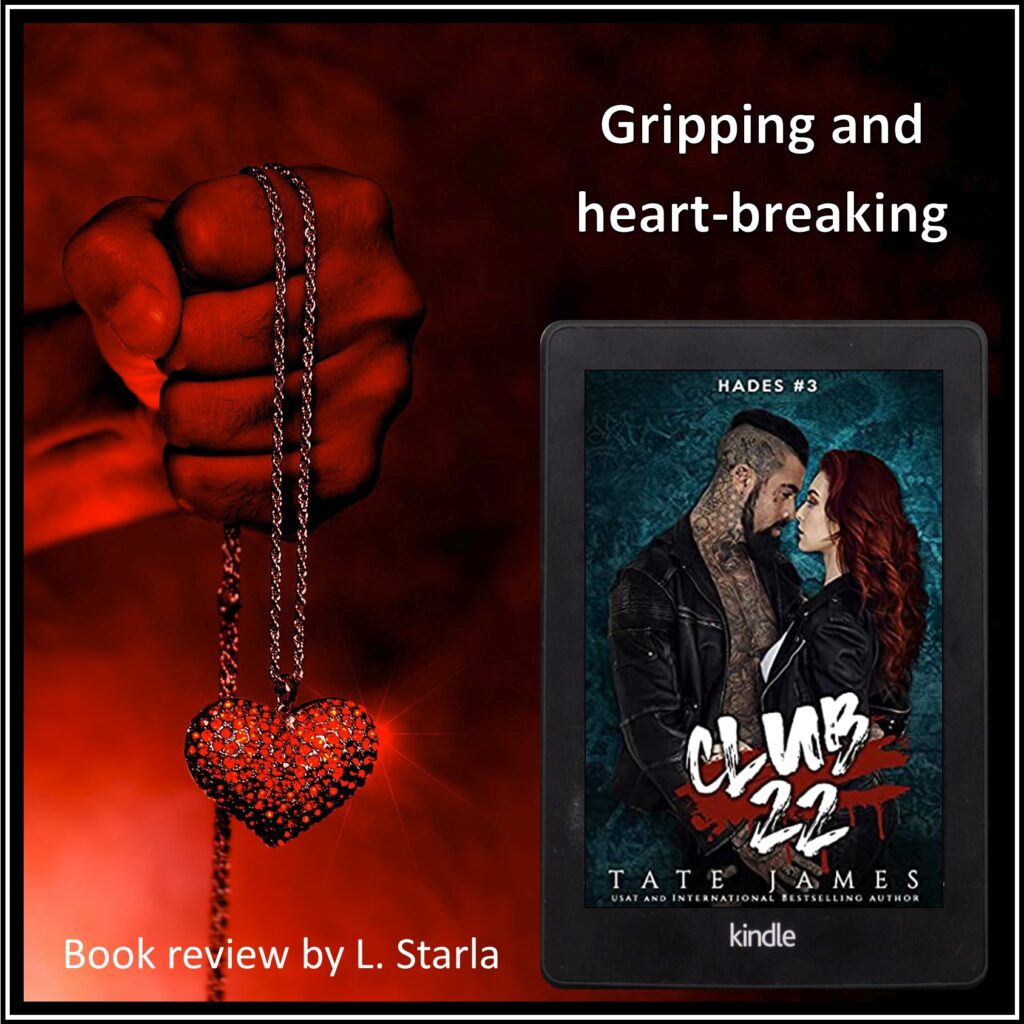 Holy moly! I feel like Tate James just ripped out my heart and stabbed me in the back! Such a brutal cliff-hanger ending. This book left me with the mother of all book hangovers that took me several days to get over. I even needed to join her WTF group just to commiserate with fellow fans.

The Hades series continues to build the excitement, intrigue, and scorching hot romance with this third instalment. I really can’t wait for the next one.

I highly recommend this series for all fans of dark romance as well as anyone who enjoys reading fast paced action novels. 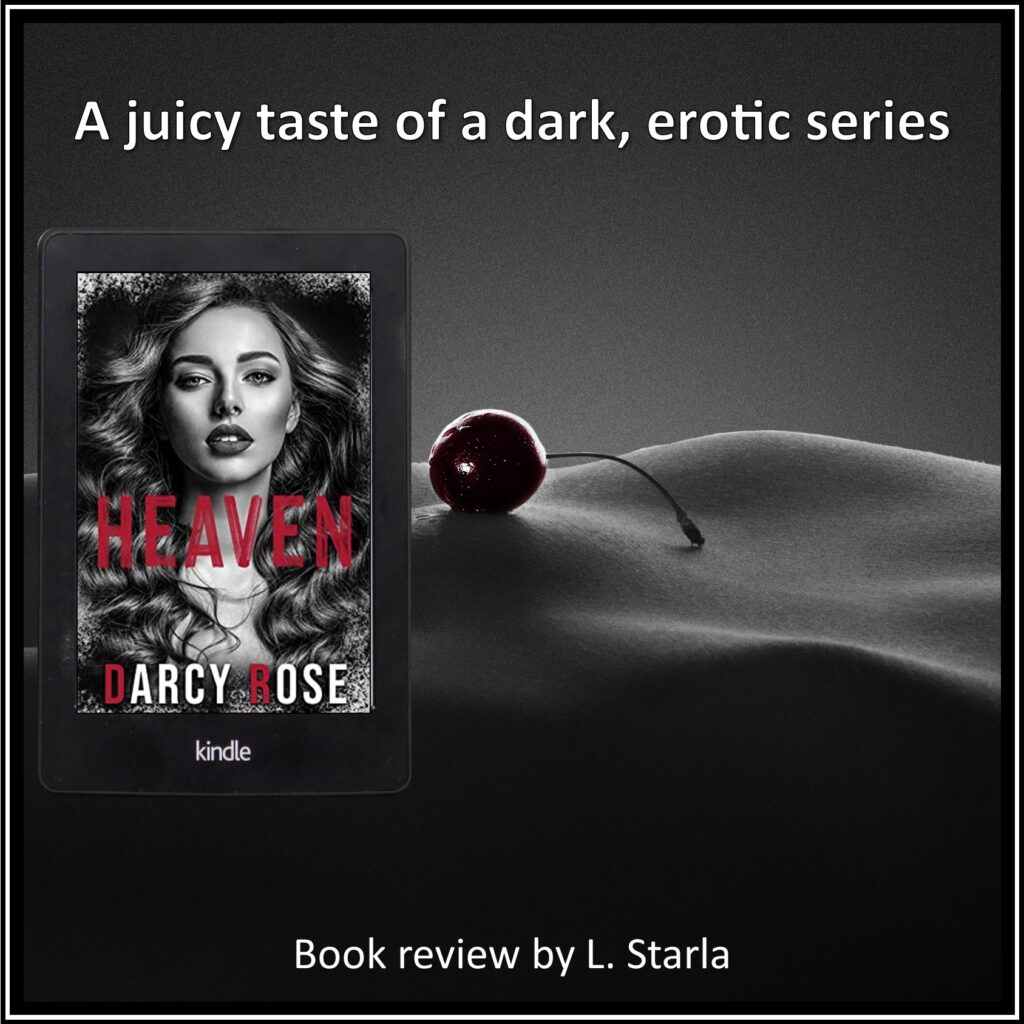 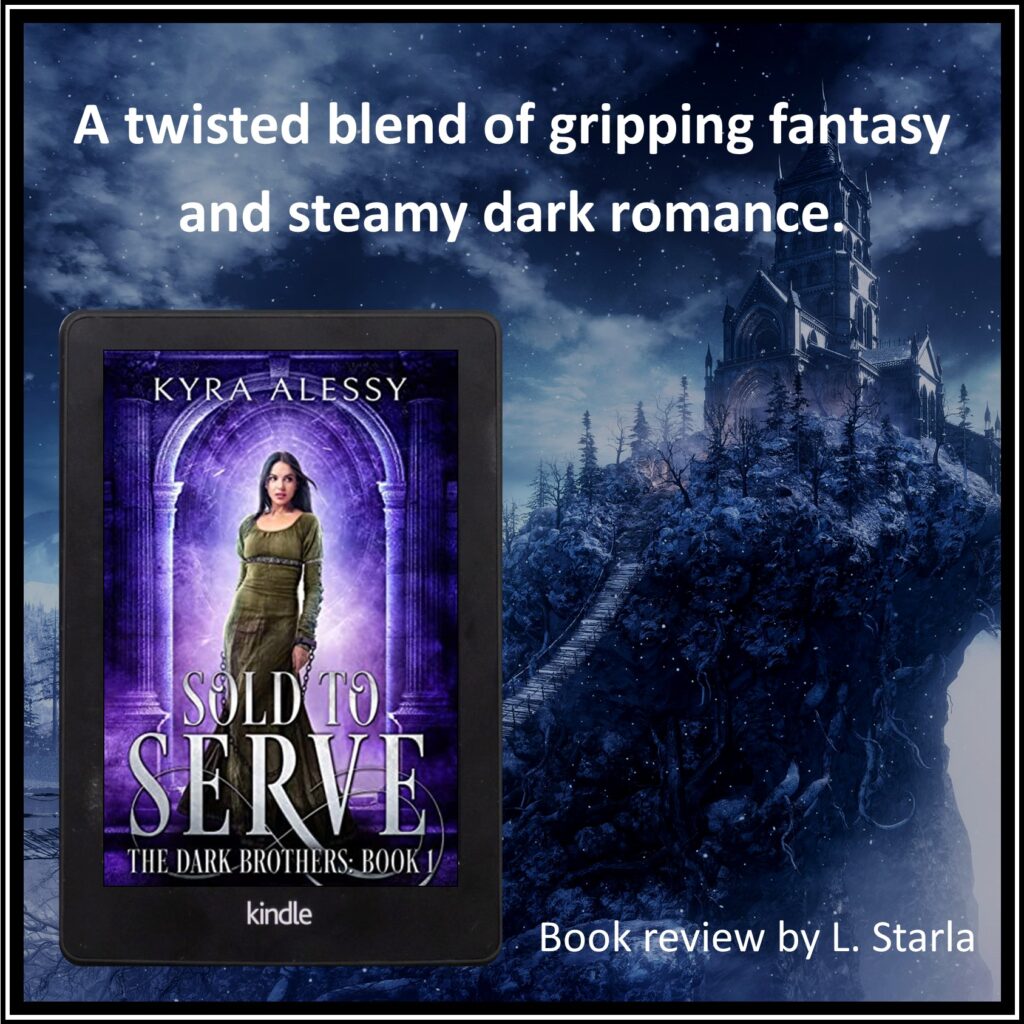 Sold to Serve
(The Dark Brothers #1)
by Kyra Alessy

Sold to Serve tells the story of Kora, a young noblewoman of virtue. In her attempts to escape marriage to Blackhale—a fate worse than death—she is captured by slave traders and sold to a group of ex-mercenaries. During her time as a house servant, she is mistreated by her three masters, but that doesn’t stop the inexplicable chemistry building between them.

Alessy has written a wonderfully dark fantasy set in a world with magic, supernatural creatures, and multi-dimensional portals. The setting is intriguing, with a definite dark-ages vibe, integrating perfectly with the story. The characters take front of stage in this book, coming to life and driving the plot in some very interesting and unexpected directions. Kora’s men were the epitome of anti-hero love interests. Kade—the mysterious man with a mutilated face and a beastly nature—was actually the most likeable and nurturing of the three. In contrast, the fairest of them all was the most vile and vicious. The misogyny is rife in this book, a reflection of the apparent time, and while this may rub some readers the wrong way, it is worth putting this behaviour in context because this was how people behaved in the days of yore. Ultimately, all the main characters grow through the blossoming relationship and it is good to see the heroine garner the respect she deserves.

I highly recommend this book to all lovers of dark, paranormal romance. Just be sure to heed the trigger warnings. 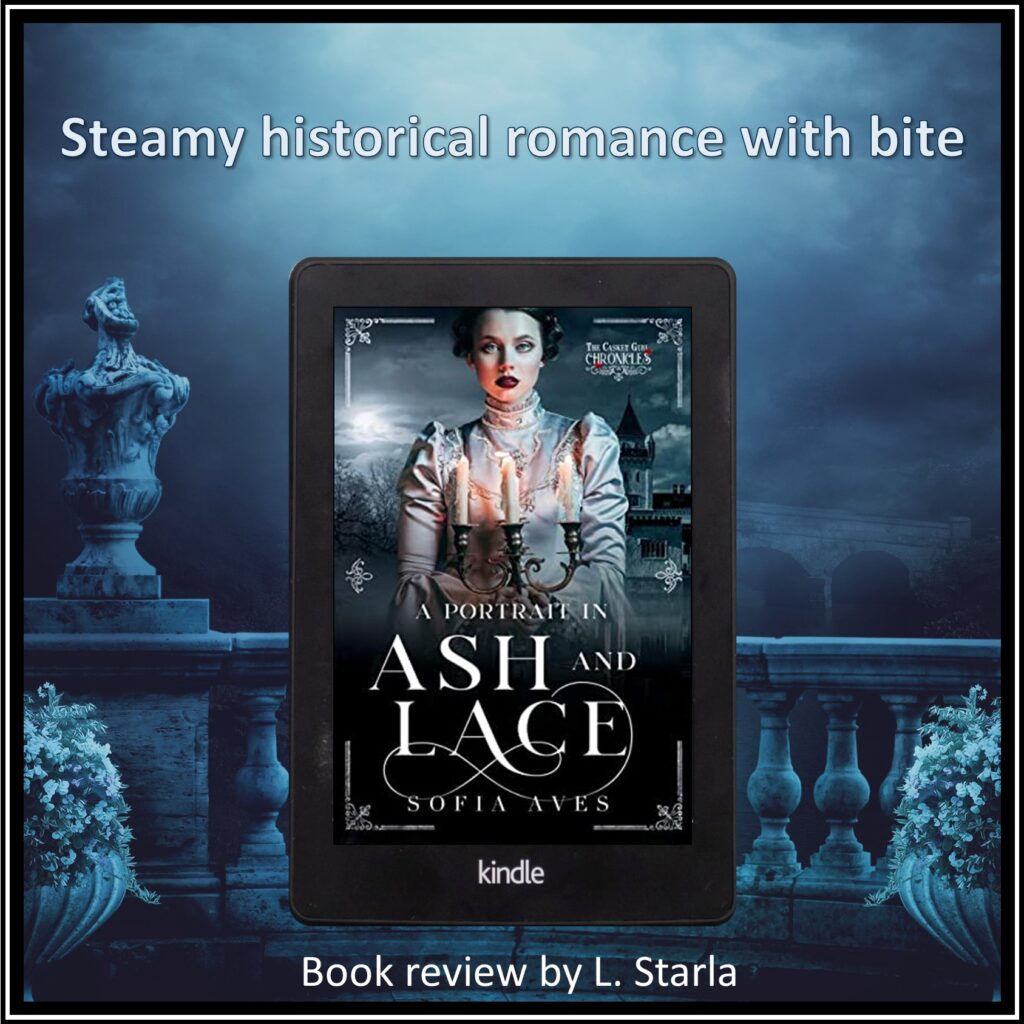 Sofia Aves has done a superb job of blending the old world setting with a modern vampire romance vibe. Gisella, a passionate heroine, leaves her home in France to marry a mysterious man in New Orleans when it is still nothing more than a frontier settlement.

I loved everything about this book! From the characters who came to life in a beautifully painted setting, to the twisty plot, and steamy chemistry between the main characters.

I highly recommend this book for lovers of vampire romance. It is worth noting that the Casket Girls Chronicles is a multi-author series, and each book can be read standalone. 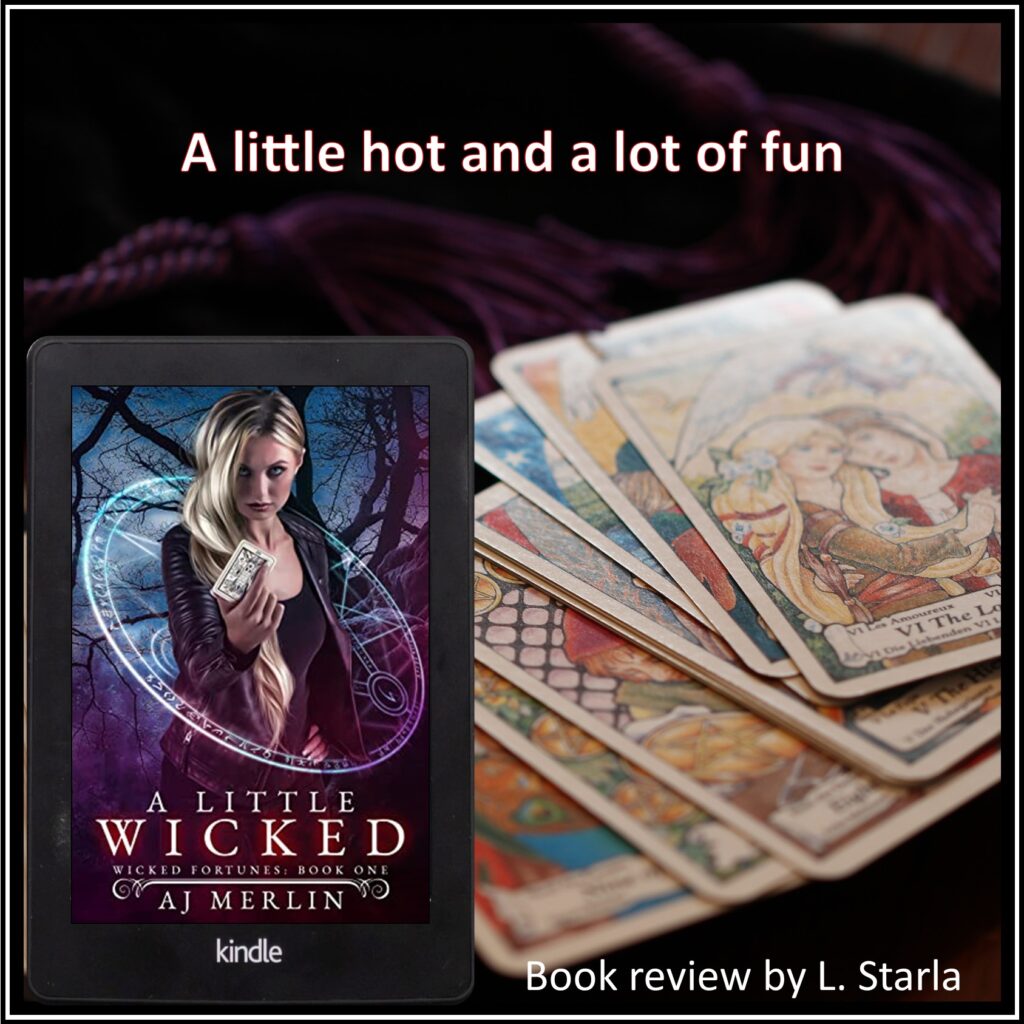 Georgette is the new witch in town, and she doesn’t waste any time making enemies. Even the local coven is less than impressed when she refuses to join them. You can hardly blame her when they held her cousin Aveline captive in an attempt to harness her power against her will. The only people in this city she trusts are her cousin and the peculiar assortment of lovers she draws to her, and there are time when she has her doubts about these guys too.

This is easily one of the most entertaining books I have read in a while. Merlin injected a solid dose of humour into the banter between the lovable characters while also delivering a page-turning plot. The steamy scenes were well-written and diverse, woven seamlessly into the story. I can’t wait to read more of this series.

I highly recommend this book for anyone who enjoys the paranormal reverse harem genre. 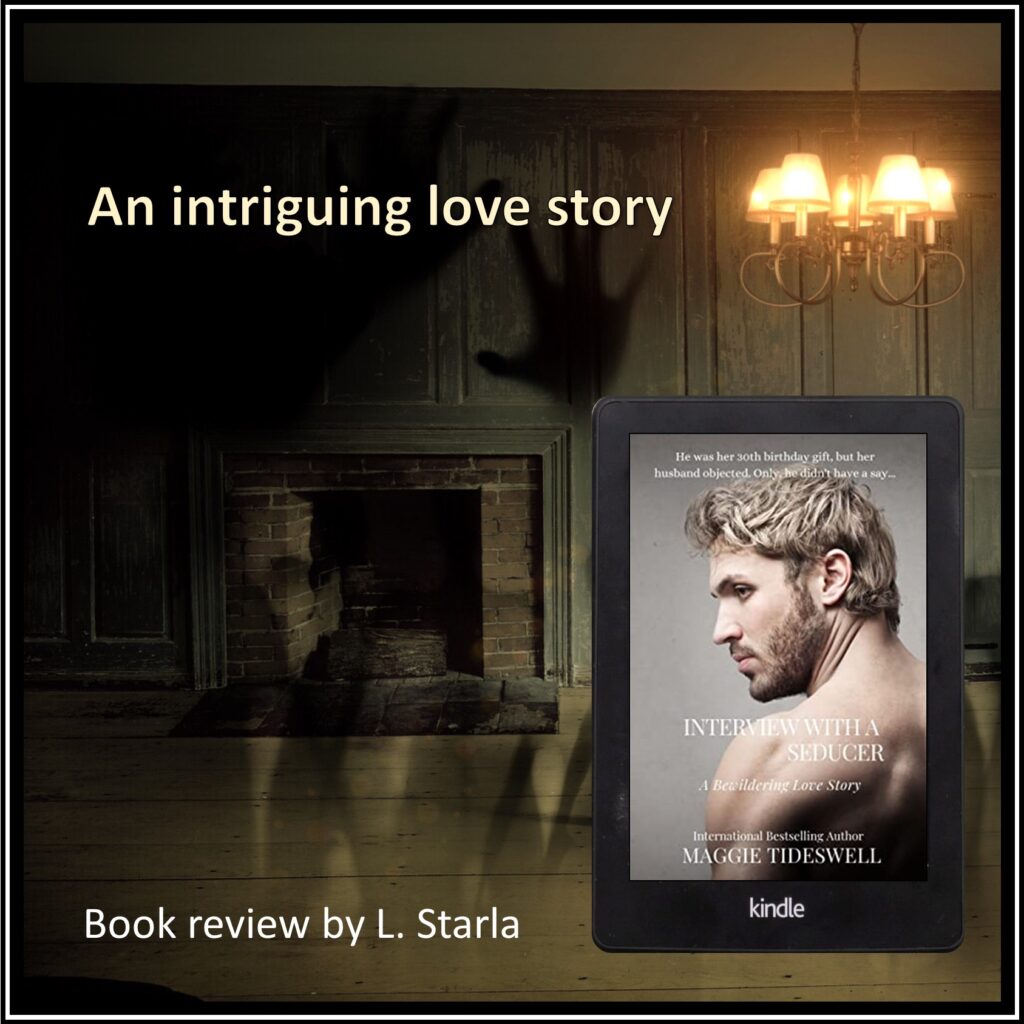 Interview with a Seducer: A Bewildering Love Story
by Maggie Tideswell

This interesting novel is a multifaceted mix of romantic suspense, paranormal mystery, and slow burn romance. Rachel is haunted and stalked by the ghost of her late husband—a man with a dark past that unravels as the story progresses. When our author protagonist meets Trip, a male escort she needs to interview for her next book, she feels an instant attraction that puts them both in danger. Rachel risks more than her heart when she falls for a man who thinks monogamy is a dirty word.

Overall, I enjoyed this book. There were parts that dragged a little, but Tideswell hooked me in early and continued to build the intrigue along with the steamy chemistry.

This is one for the patient readers who like to immerse themselves in a complex plot.