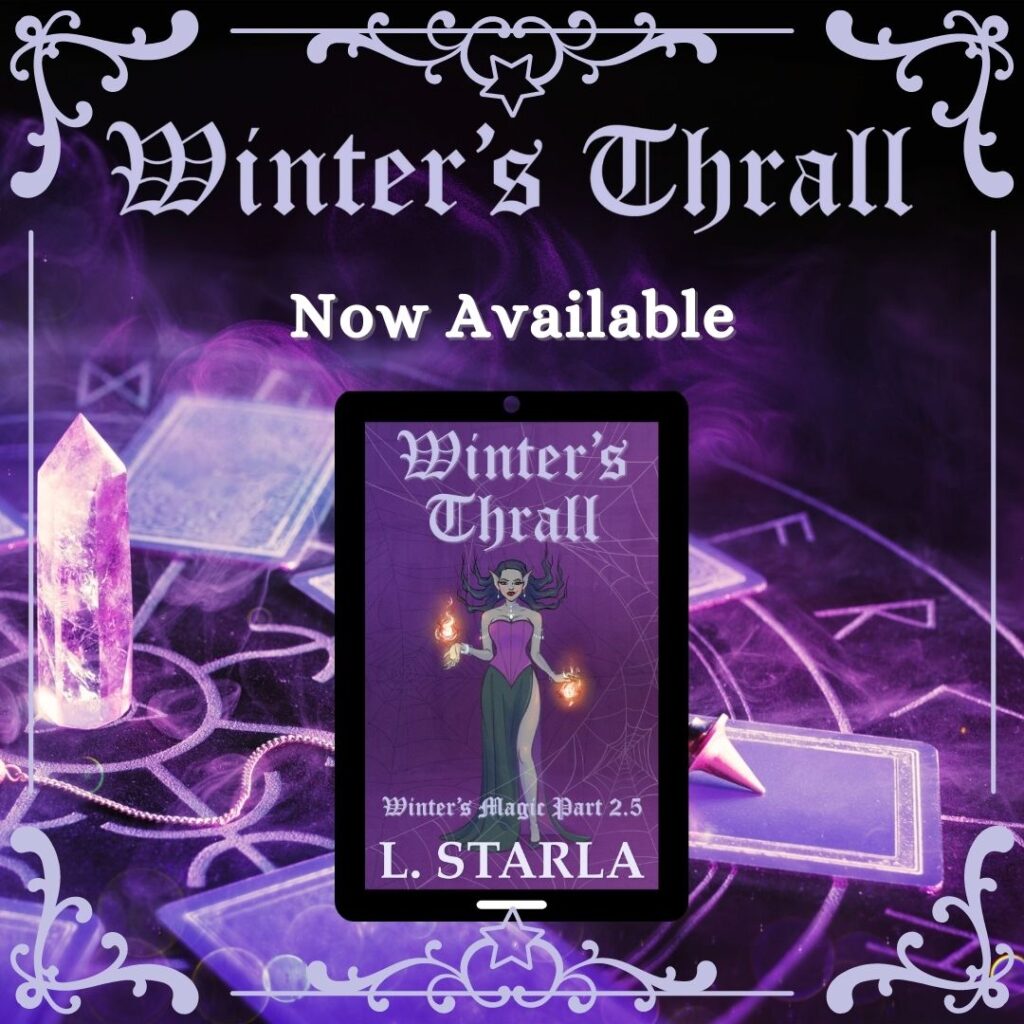 There are dark places in the world where the lines between lesser evils become too murky to distinguish.

In a moment of weakness, Brendan struck a deal that turned his life upside down. The filth he first witnessed in Bridey’s den of sin was just the tip of the iceberg. As her new favourite, Brendan is thrust into a world of debauchery where he learns there is no limit to his mistress’ depravity. So, when the opportunity to undermine her authority presents itself, he jumps in headfirst.

Sent to investigate a Cult of dark mages with their roots in Ancient Egypt, Brendan embarks on a collision course with organised crime, a God, and his own magical doppelganger. Yet, none of this cloak and daggers business blindsides him more than the companion he finds in the very house of his captor.

What lengths will Brendan go to for a chance to reclaim his freedom?

The cover reveal for Winter’s Mother 1 is coming on the 18th June, so keep an eye onmy social media platforms. 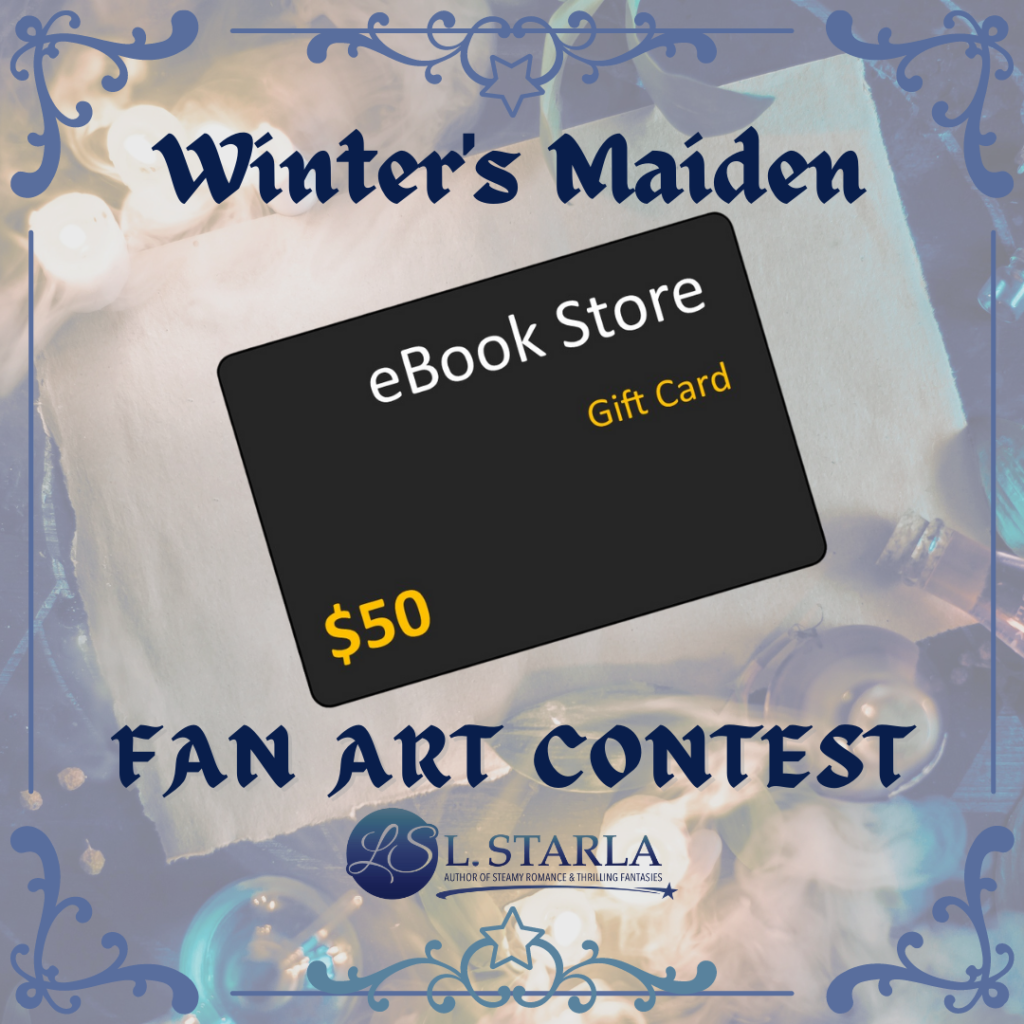 If you would like a chance to showcase your art on the cover of an L. Starla book, plus win a $50 eBook store gift card, please send check out this contest.

We Have a Winner

All winners have been notified by email.