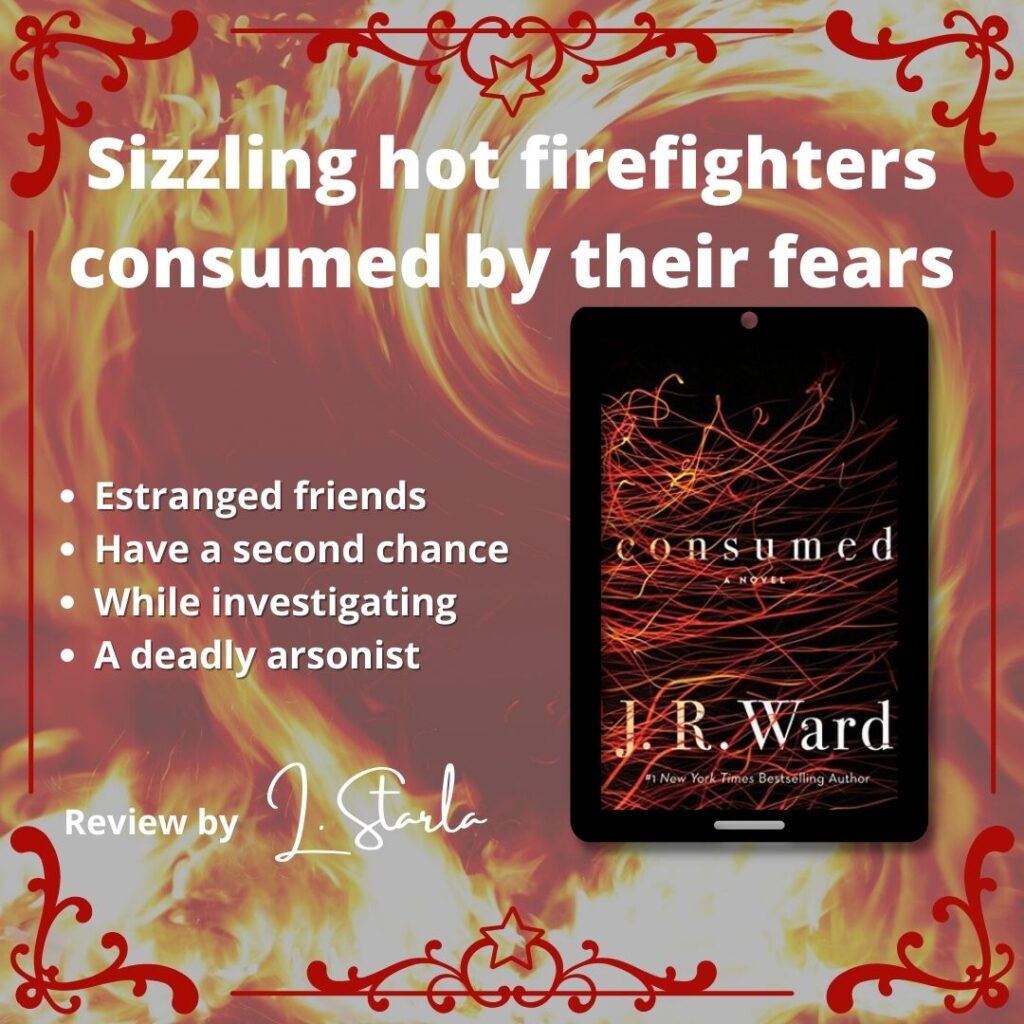 This book kicks off with the most intense action scene as our heroes battle a fierce blaze that traps them both. In order to escape, Anne insists that Danny sever her trapped hand with his firefighting axe. Skip ahead several months and they are both living separate lives as they combat their inner demons. Unable to fight fires anymore, Anne pursues a new career in arson investigation. Meanwhile, Danny returns to the job that kills everything and everyone he cares for. He can’t even wield an axe anymore. The mere thought of what he did to the woman he loves sends him spiralling into an alcohol fuelled depression. Then a string of arson cases brings them together again, giving them their second chance at love.

This book sunk its claws into me from the get-go. So much action and drama right off the bat. Even though the main characters had very different personalities to my own, I still found them relatable and lovable. And the arson investigation plot kept me turning the page until it resolved into a twist I didn’t see coming. My only complaint is that the story ends with a plot hook, and we are still waiting for the next title in the series.

I highly recommend this book for anyone who enjoys reading romantic suspense. 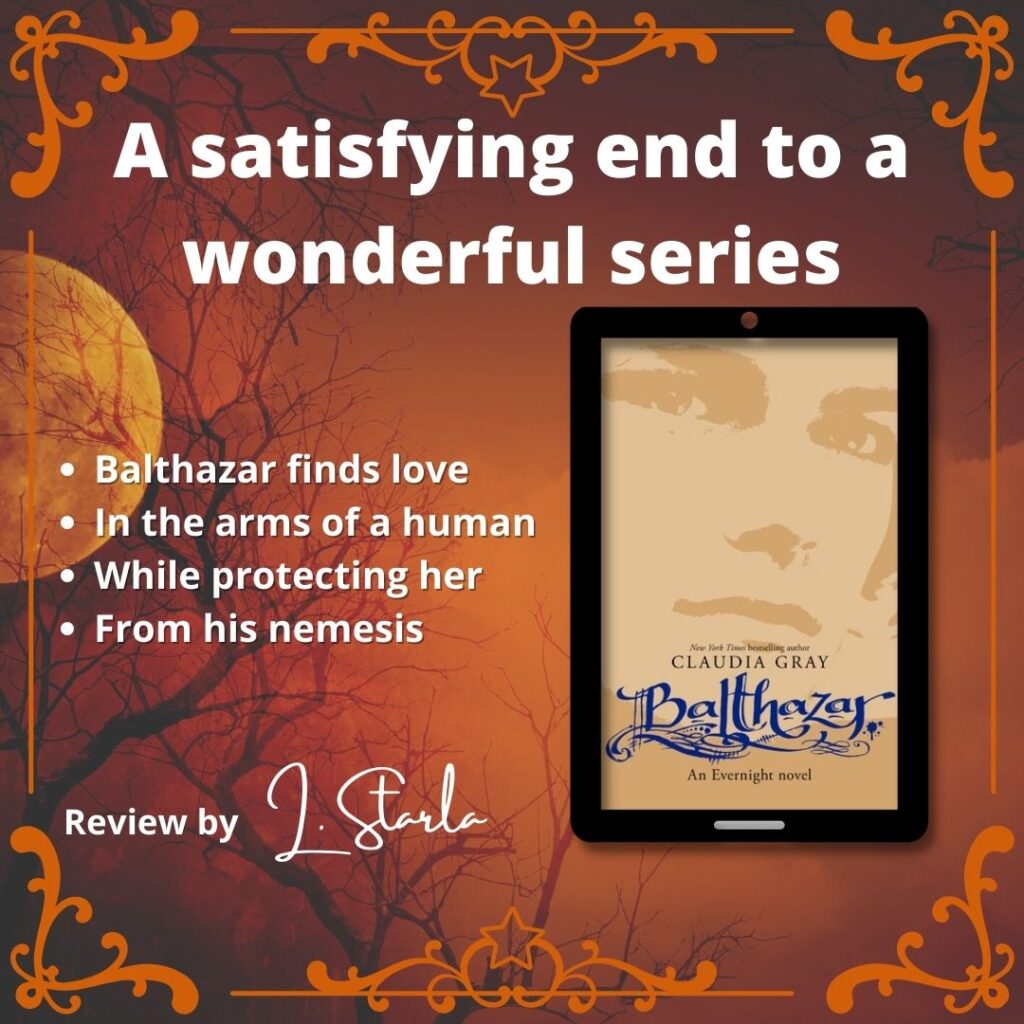 When Lucas sent word that Skye needed help with her newfound psychic powers, Balthazar did not bank on running into a tribe of deadly vampires, let alone the possibility that were hunting the human girl for more than a quick feed. Yet that’s what he stumbles into when he tracks her down in her old hometown. Determined to protect the sweet girl at all costs, he seizes the opportunity to seek revenge against the monster who killed him. But spending so much time in close quarters with Skye puts him at risk of breaking his No Humans rule.

After falling in love with Balthazar’s character in the previous books, this was a very satisfying end to the Evernight series. I was cheering for him and Skye at every step along their arduous path. Bianca and Lucas’ guest appearances were fun too. Overall, Claudia Gray has written a sweet series that took me on an emotional rollercoaster. I’m sad that it came to end.

I highly recommend this book and the Evernight series to lovers of vampire romance.