With my new bookish coffee mug in hand, I perched on the edge of my office chair and fired up the old writing machine. Like most mornings, music was my first priority and I chose my favourites playlist. I was still tired from a late night of reading Stolen Futures by Empress Chang.

After a long sip of my hot brew, I eased back into my chair while Outlook took its time loading my emails. I flicked across to my calendar and gasped. ‘Well shit! It’s September already. My latest book launches this month.’ 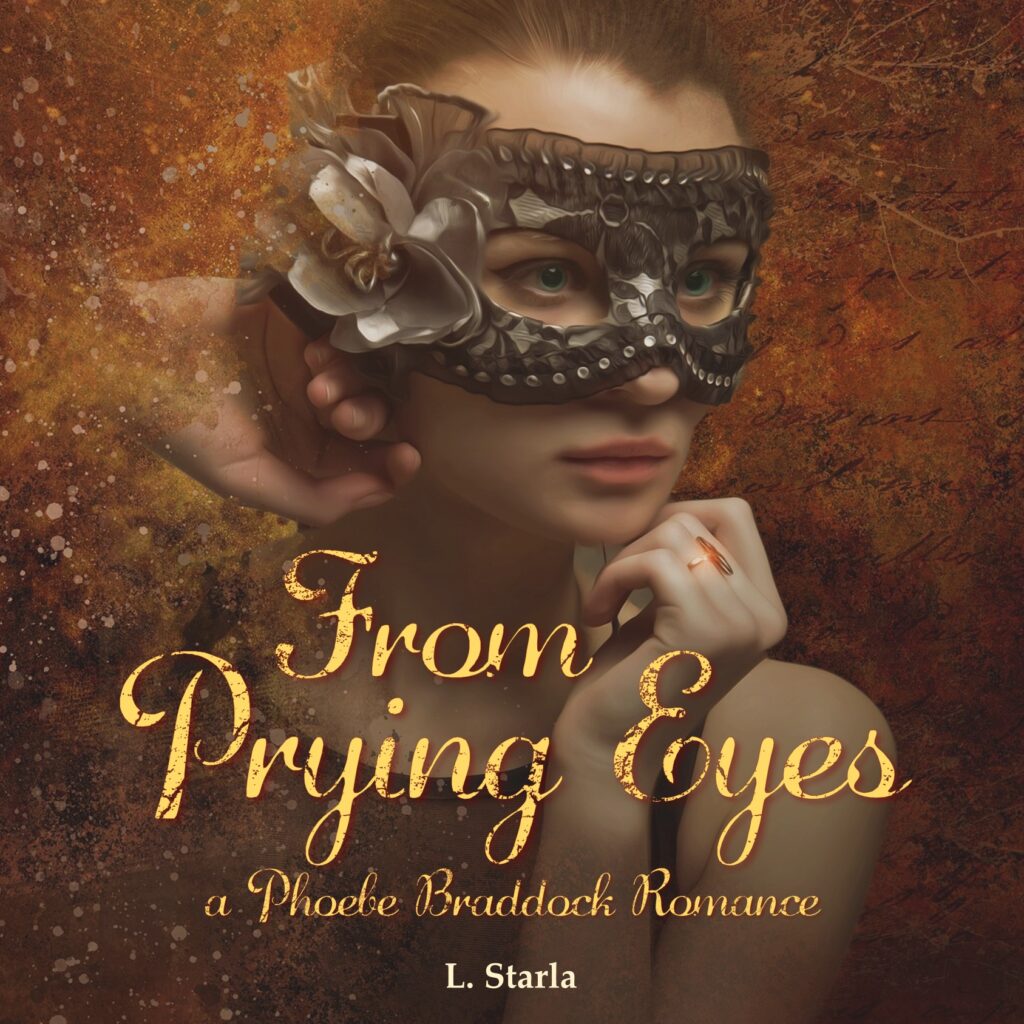 The sound of a storm rumbling in the distance only enhanced Sophie’s excitement and anxiety as she waited in the dark for her lover. She lay on her bed, dressed in a black satin slip. What else could he teach me this time? A sudden clap of thunder and the room lit up, then the sound of rain bucketing down. She chanced a brief look at the clock: 2AM already. He was late. She worried the weather had kept him away. Should I remove the blindfold and attempt sleep? A moment later, she heard someone opening her balcony door, the chill air touching her hot skin. Her heart skipped a beat before attempting to pound its way out of her rib cage. The door lock clicked, and the heat of the room intensified within seconds. He was upon her in a flash. Her mysterious stranger was with her at last. Her restricted sight enhanced her other senses. She could hear his fast, heavy breathing. She smelt his sandalwood cologne, which attempted to mask a more familiar scent she still couldn’t place. Sophie tasted his salty lips as they pressed against hers; felt the stubble on his cheeks scratch her skin. She welcomed the touch of his calloused fingers as they explored her body, starting from her face and gradually working their way down. As they reached their destination, her senses blurred, then…

She awoke with a start, dripping with sweat, heart beating. It was always the same whenever she dreamt of sex. She never climaxed. Is this because I have never been touched down there? She looked over to the spare mattress on the floor. Where is Candice? Then she noticed the cool breeze entering her room. The balcony door was slightly ajar. Odd. She never left it open except for a summer heatwave. But it was mid-autumn in Victoria, Australia.

Sliding out of bed, she stepped into her slippers and crossed the room to the balcony. When she put her hand to the cold steel frame of the glass door, she noticed faint voices travelling on the wind, coming from her brother’s room. Was that a girl with him? She threw on her dressing gown and crept outside, quietly following the terracotta tiled path to Stefan’s door. She shivered a little in the brisk air, with its strong fragrance of pine trees from their Mediterranean style garden.

When she reached his room, she peered through the gap in the thick Tuscan curtains. What the feck? He was lying naked on the bed with her straddling him. How could she do this to me?

She remembered what Candice said at Stefan’s last gig: ‘You know your brother’s actually pretty hot.’ Sophie shrugged it off at the time. Surely, Candice wouldn’t break the code. But did she know the code? A pang of jealousy gnawed at her while she watched them together. Stefan, her twin brother, had always been her best friend. Sophie often feared another girl coming between them, but he’d never found a girlfriend during their high school years. Candice was about to take his virginity. The first ever girl Sophie became close friends with was betraying her.

She should have left her vantage point and returned to bed, but Sophie was strangely intrigued by what was unfolding. At this point, it was literally the condom. Candice applied the rubber barrier with a deftness suggesting years of experience. Sophie was surprised by the considerable size of Stefan’s erection. She’d seen him nude a few times since puberty, but it never looked like that!

My God, what’s wrong with me? Why can’t I look away? Sophie silently chided herself.

Candice was riding him, her hips thrusting with a force at odds with her fragile frame. Stefan’s large, olive hands gripped her backside. They looked dark against her soft, pale skin. Candice applied a lot of makeup to her face to achieve the gothic pallor she wanted, yet the rest of her skin tone bore a close resemblance without cosmetics. Sophie had always admired her beauty; clearly, she wasn’t alone!

The scene before her was coming to an end by this point. Candice groaned as she arched her back. Stefan gasped before screwing up his face, then Candice collapsed on him. Sophie quickly gathered her wits and dashed back to her room. Panting, she collapsed on her bed. She contemplated the private performance she’d witnessed. Why am I aroused? Do I desire Candice? Surely it isn’t because of my brother? 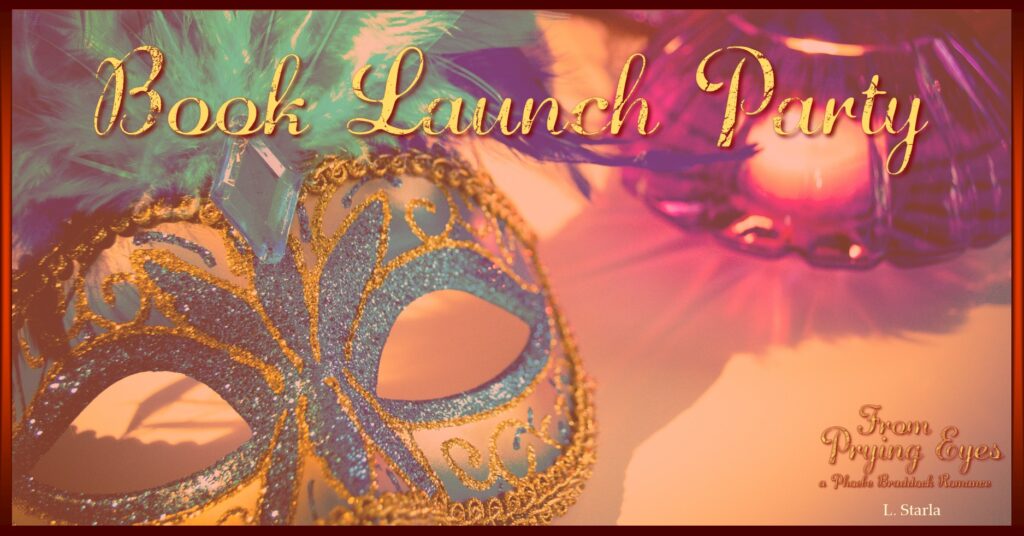 To celebrate the launch of my new book, From Prying Eyes: A Phoebe Braddock Romance, I will be hosting a virtual party on Facebook. The fun and games take place in my readers group and you are all welcome.

The official party day is Saturday 19th September, but there will be discussions and giveaways in the weeks leading up to this day, so the sooner you join us, the better.

There will be several great prizes up for grabs both in the lead up and on the day of the party. These will include:
• Amazon Gift Cards
• Copies of my eBooks
• Your name as a character in the next book I start drafting
• Signed paperbacks
• Advanced copies of my next book
• Bookish coffee mugs
• Book swag